Phil was a civil servant for 35 years until his retirement in March 2019. After graduating from LSE (BSc Econ – International Relations) in 1980, he joined the Department of Education and Science in 1984, transferring to the (then) Overseas Development Administration, the forerunner of DFID, in 1988 where he spent his career. He ran geographical programmes - India, Southern Africa (Namibia, Botswana, Lesotho, Swaziland) and West Africa (Ghana, Gambia, Sierra Leone); oversaw the Department’s financial propriety and control responsibilities, including the Department’s relations with Parliament’s Public Accounts Committee; and headed DFID’s work with the United Nations in international health.

He started DFID’s anti-corruption work in 2000 under DFID’s first Secretary of State, Clare Short, and developed the Department’s first anti-corruption efforts. These, unusually for a development agency, focused equally on ‘supply side’ issues – the responsibilities of developed countries – as well as traditional technical assistance work in developing countries.

This meant evolving a strong working relationship with domestic departments on issues such the UK’s anti-bribery legislation, trade practices of British companies abroad, anti-money laundering controls, and early work on asset recovery. Under his guidance, DFID established aid-funded UK law enforcement units to investigate and recover stolen assets in the UK originating from developing countries and to pursue bribery by British companies in developing countries.

He helped negotiate the UN Convention against Corruption which was agreed in 2003. Between 2005 and 2009 he headed DFID’s Overseas Territories Department.  He returned to lead the Anti-Corruption team again in January 2010.  He was awarded an OBE in the Queen’s New Year Honours list in 2015-6 for services to the UK’s international anti-corruption policy. 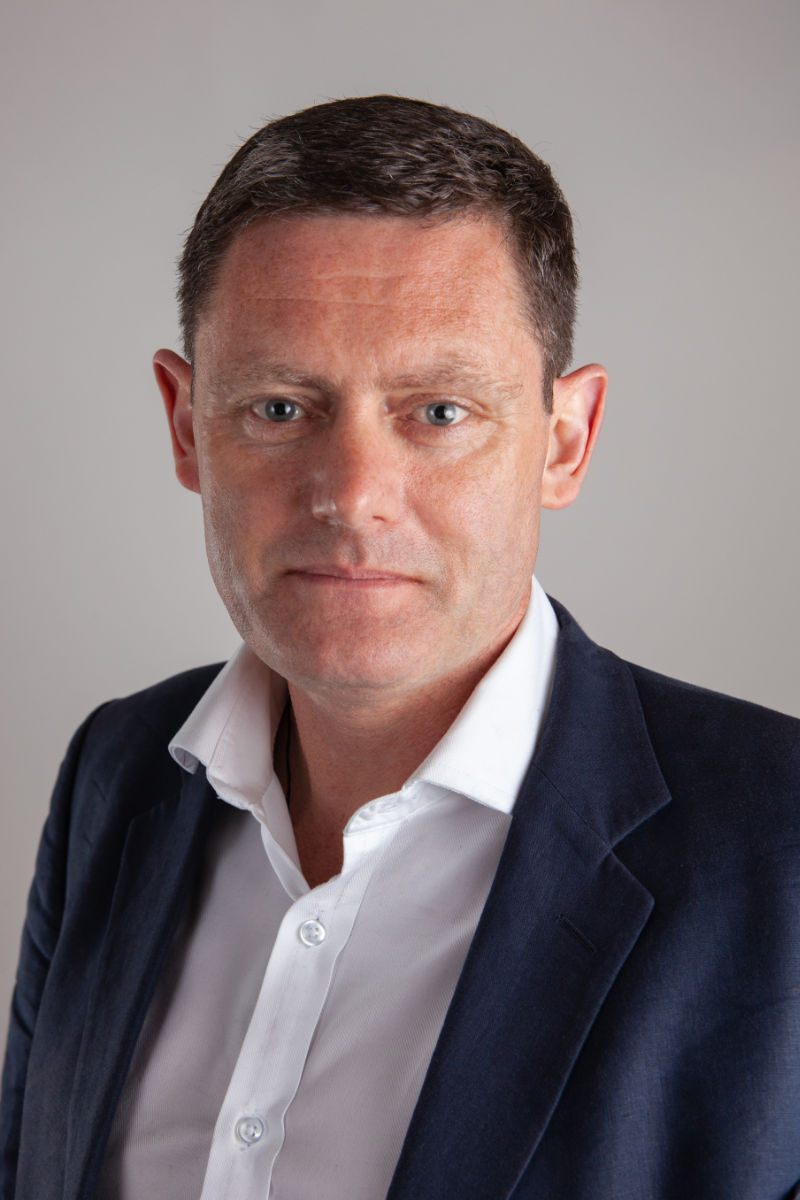 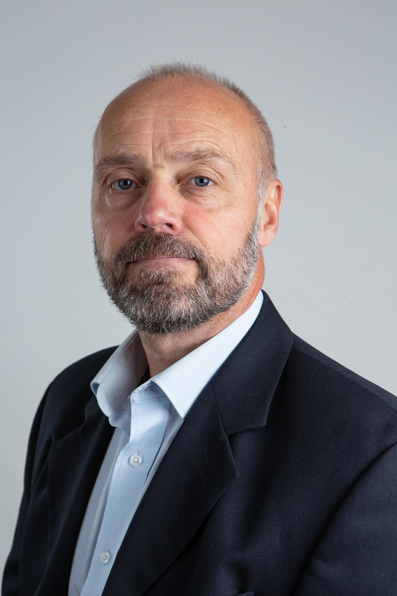 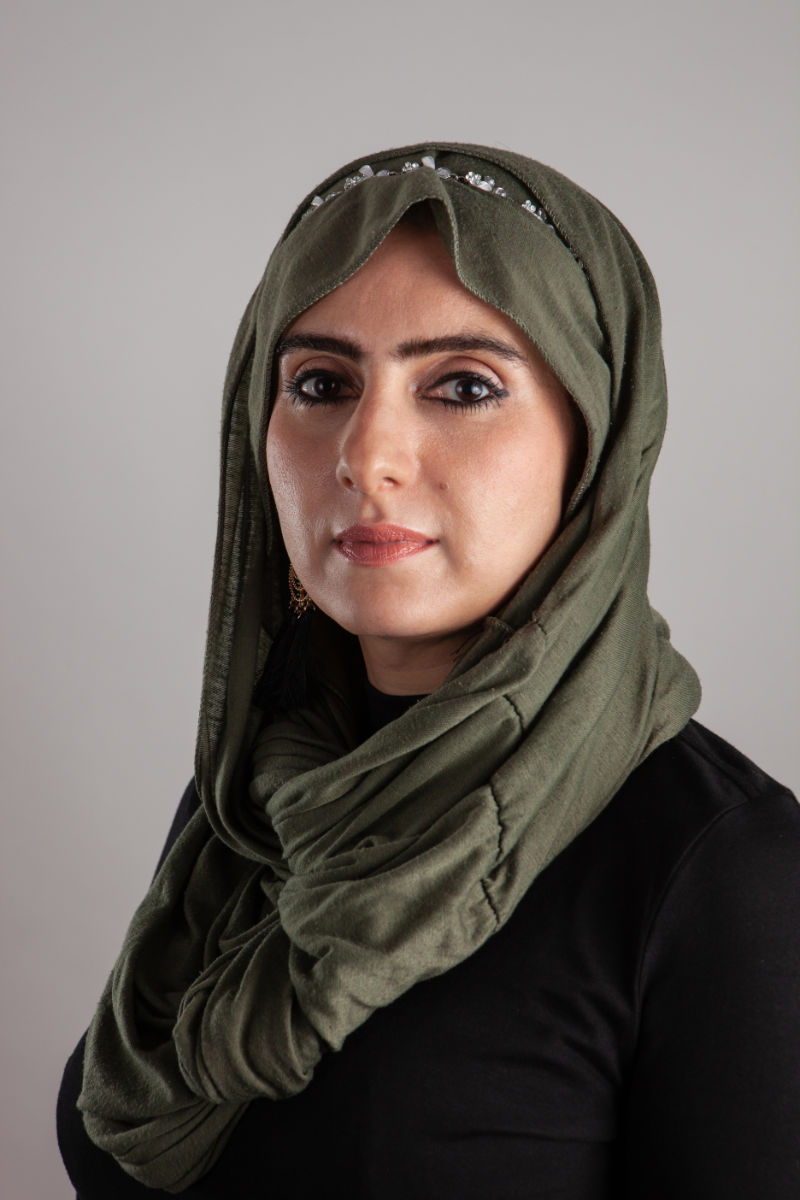 Director of strategy and business development 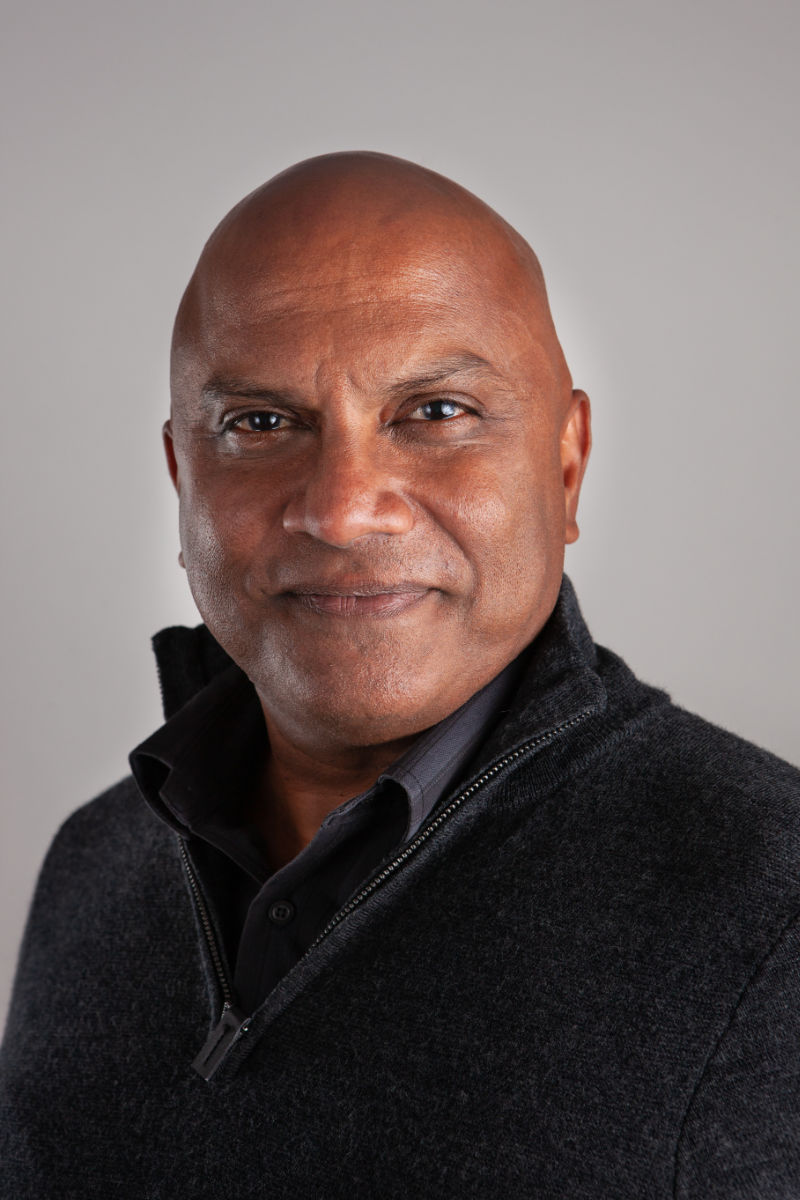 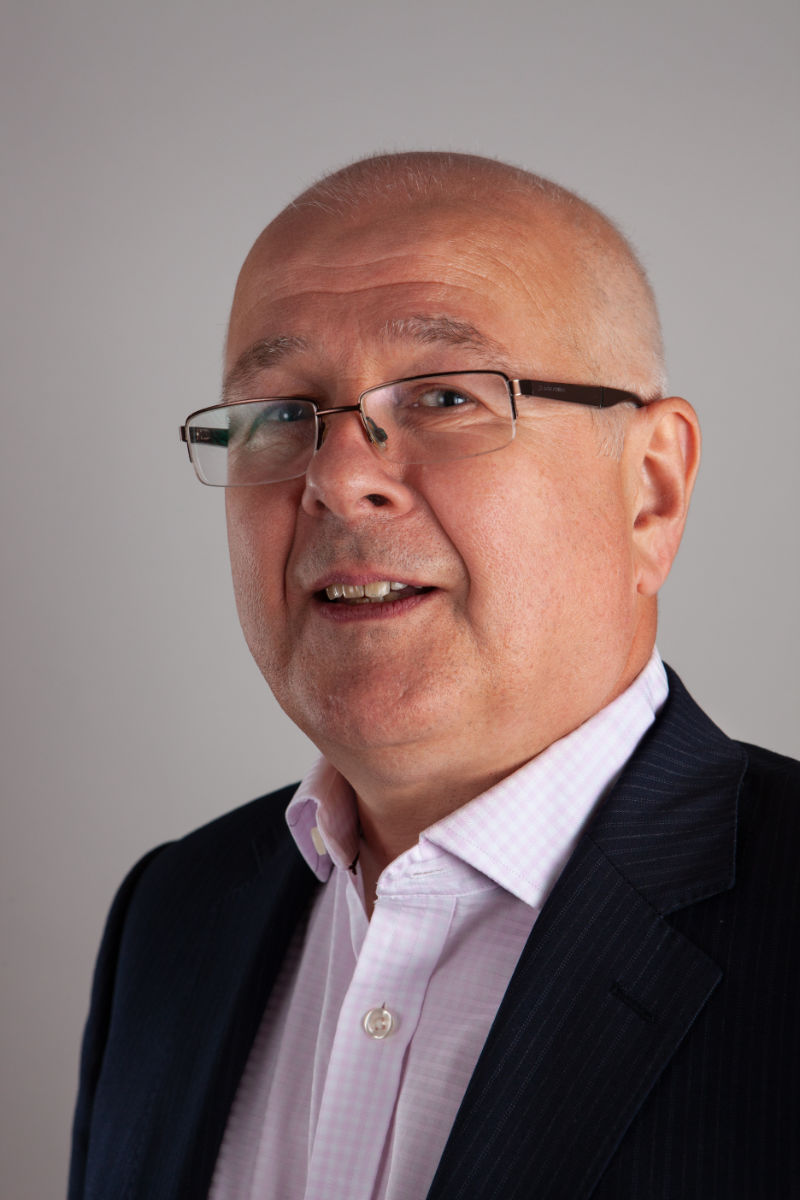 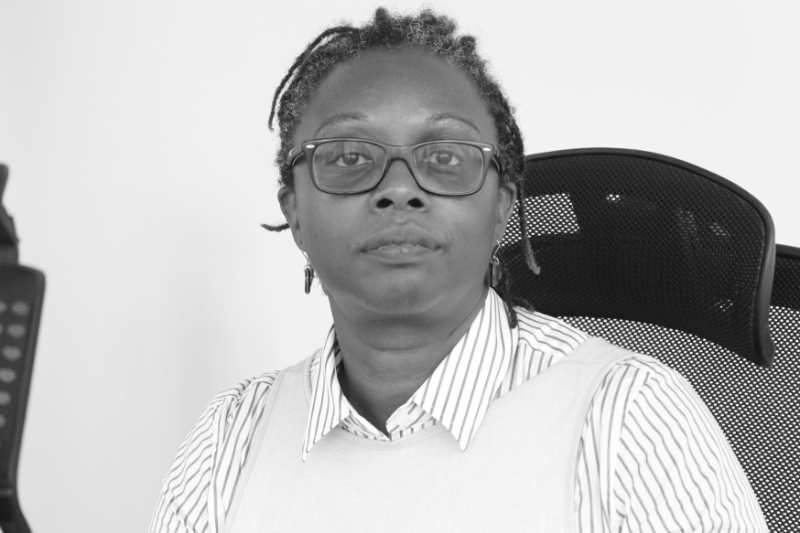 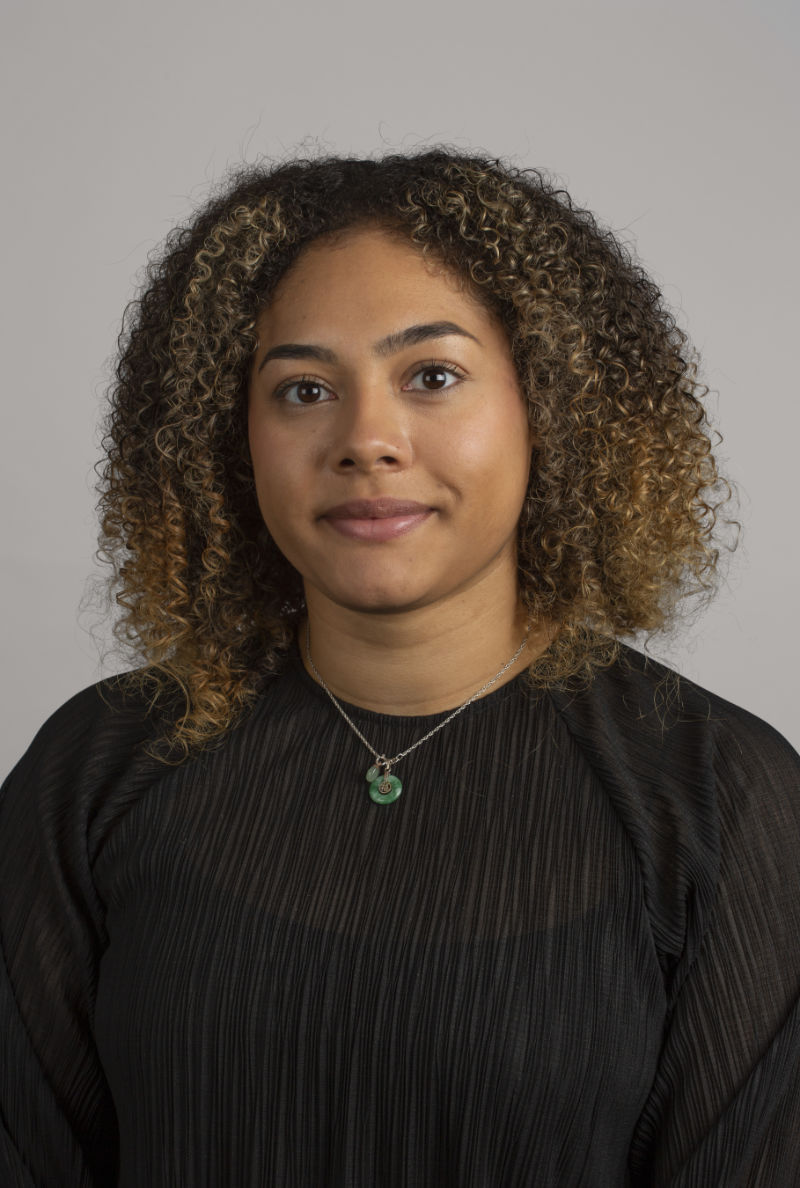 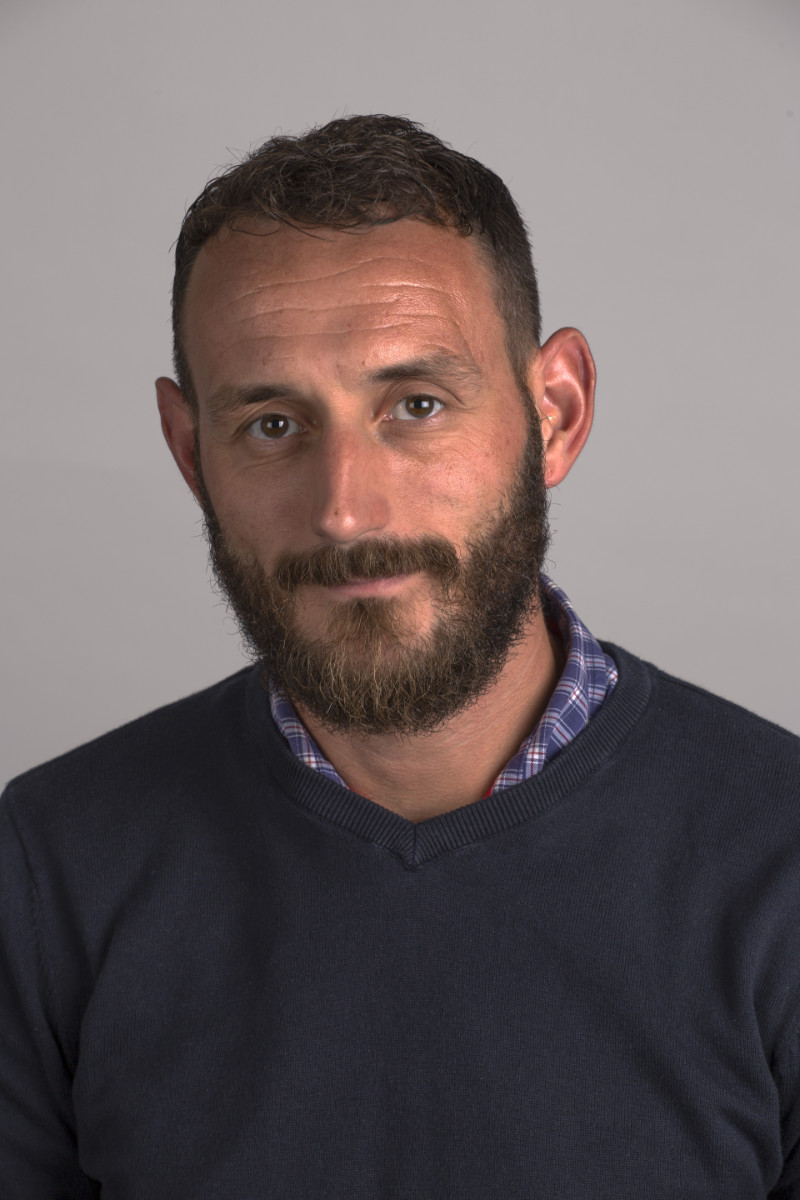 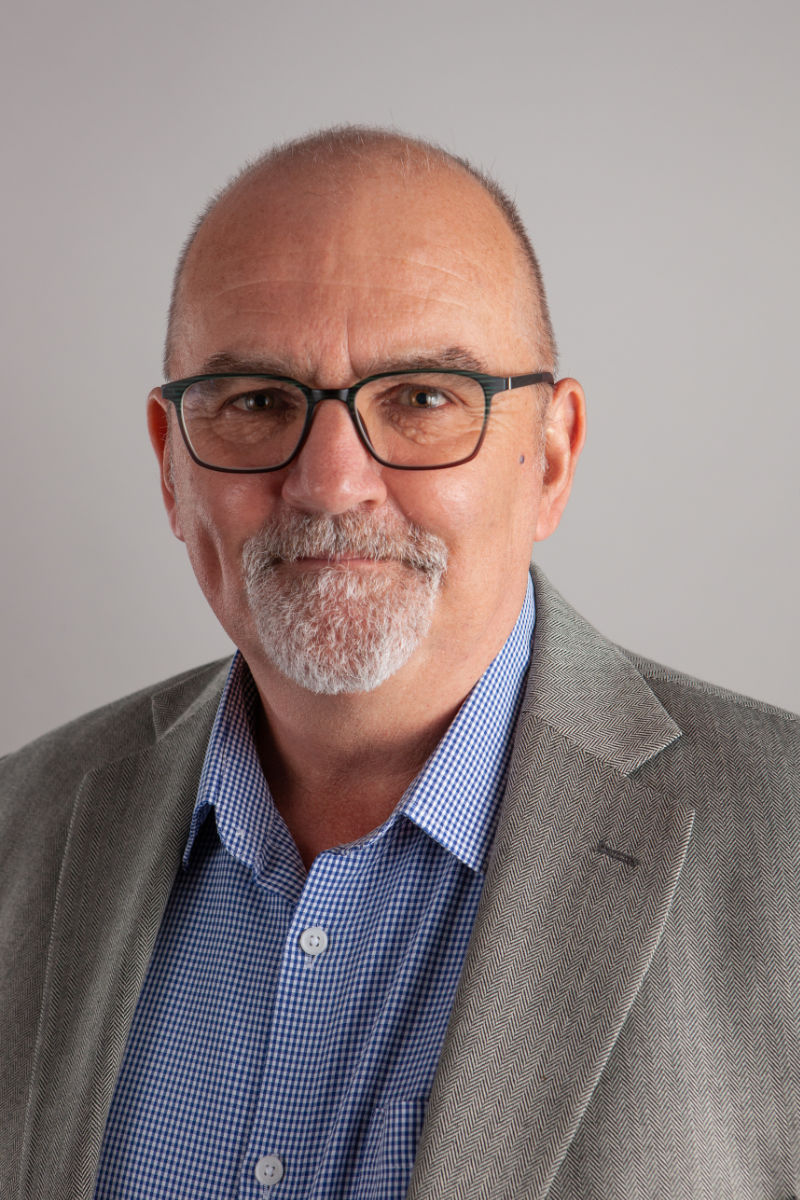 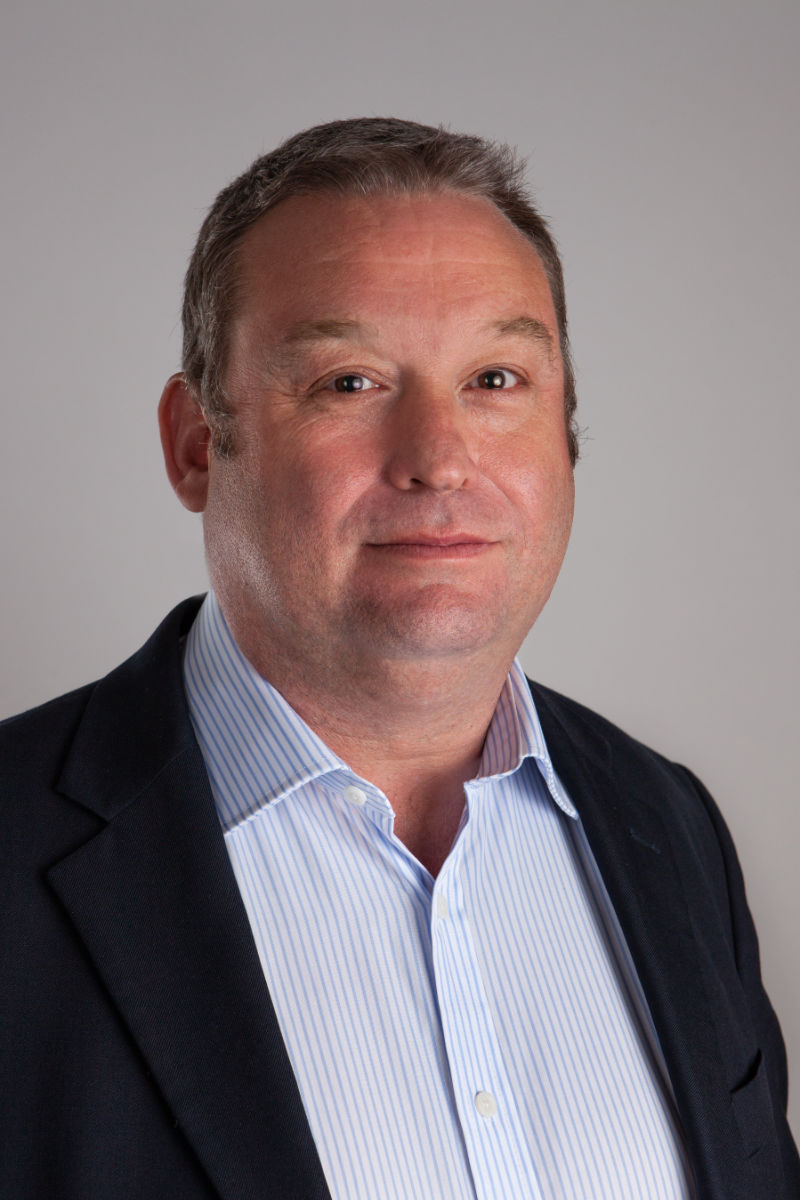